You are here: Home / Blog / news / What are the basic principles of the forging process?

Forging is a processing method that uses a forging machine to apply pressure to a metal blank to plastically deform it to obtain a forging with certain mechanical properties, certain shape and size. Forging (forging and stamping) is one of the two major components.

Through forging, defects such as as-cast looseness produced by the metal during the smelting process can be eliminated, and the microstructure can be optimized. At the same time, due to the preservation of the complete metal streamline, the mechanical properties of forgings are generally better than those of castings of the same material. So do you know the three basic principles in the forging process? Below, the relevant personnel of Chinese professional forging manufacturers will give you a detailed introduction, let’s learn about it together! 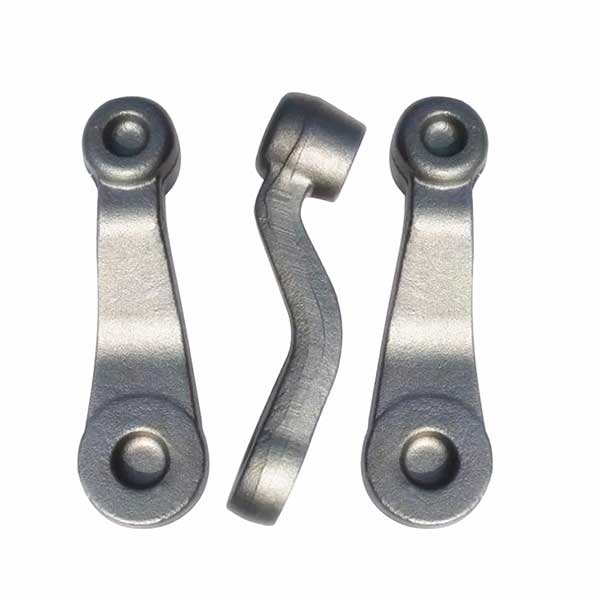 1. The principle of constant volume

When forging each forging, the material should be calculated first, and the material should be cut according to the weight and fire consumption of the forging. (The basic formula for calculating the material G = ρV G – the weight of the billet ρ – the specific gravity of the material V – the volume of the billet) When calculating the material, the volume of the raw material must be calculated (due to the different specific gravity of various raw materials) and then multiplied by the specific gravity to get the forgings The weight of any forging is closely related to the volume before and after forging, such as pier thickening, drawing length, punching, mandrel drawing length, shoulder pressing, misalignment, bending and twisting during forging. Its overall volume remains the same, but the shape is changing, such as from a circle to a square, from a square to a circle, from an octagonal to a circle, etc., but the volume remains unchanged.

2. The principle of least resistance

Before forging, specifying the process and selecting equipment must consider the deformation law of the workpiece. There are three categories of basic process, auxiliary process and shaping process in free forging. 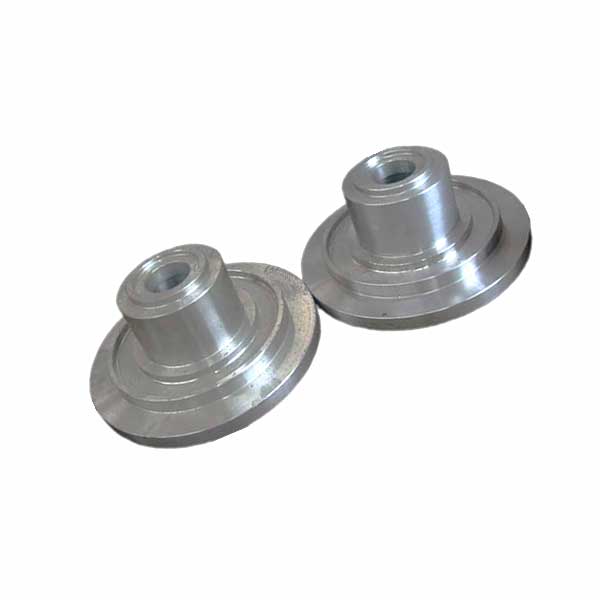 Horse bar reaming: During the forging process of horse bar reaming, the contact surface between the upper anvil and the workpiece and the horse bar is small, resulting in the influence of friction, the resistance is small, the wall thickness is reduced, and the inner and outer diameters are enlarged.

Lengthening of the mandrel: Generally, the four angles of the upper and lower V-shaped anvils are used to generate resistance, and the contact surface between the workpiece and the tooling is reduced, forcing the metal to flow along the axial direction and increasing the length. Therefore, the principle of minimum resistance is inseparable from the principle of minimum resistance when formulating the process and selecting tooling in the forging process.

3. Principles of stress and elasticity 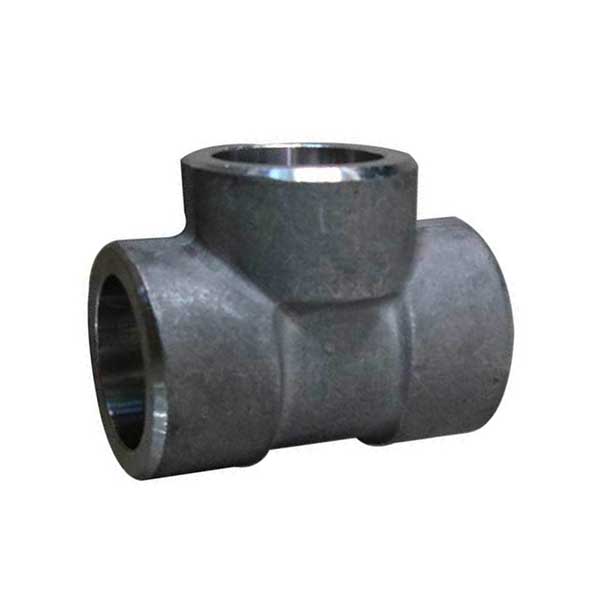 Strain stress: Forging the workpiece is mainly to break the as-cast structure and refine the grains. When the deformation reaches a certain level, the as-cast coarse grains, dendrites and grain boundary substances are broken. The workpiece is deformed, yielded, closed, pressed, welded, and compacted. After reasonable forging, the compactness, continuity and mechanical properties of the workpiece can be significantly improved, but the workpiece will generate its own structural deformation stress during forging. When the pressure is super high, the deformation stress that occurs is super strong. Cold rolls such as 9Cr2Mo perform particularly well during heating and post-forging heat treatment.

Residual stress: It is the general term for the residual stress after heating and forging. Often appear in large and medium forgings. In particular, forgings must be strictly checked and strictly required in the next step after forging. It is crucial to the quality assurance of forgings.

The above three principles are very important, and they are also the basic knowledge that every forging person must master. To become a qualified blacksmith.

What is the difference between forging and casting?
Scroll to top