Carburized steel 20CrMnTi forgings are air-cooled to room temperature after forging to obtain a mixed structure composed of ferrite, pearlite, Widmansite and bainite. After heating to 930°C for carburizing and cooling to 850°C for quenching, coarse austenites still appear. Body grains, showing obvious tissue heredity. If after forging, after heat treatment, a mixed structure of ferrite and pearlite is obtained, after carburizing and quenching, the structure is obviously refined, and there is no organization heredity, which is the significance of heat treatment after forging. The main purposes of heat treatment for small gear forgings are:

(3) Reduce the deformation of the gear after carburizing and quenching.

The forging material is 20CrMnTi, and the equipment is an isothermal annealing continuous furnace, which consists of a high temperature zone, a rapid cooling zone and an isothermal zone.
The isothermal annealing process is an advanced high-temperature heating zone for forgings. It is heated from room temperature to 940°C and held for a period of time to make it fully austenitized. Then it enters the rapid cooling zone and is rapidly cooled from 950°C to 650°C within 5~10 minutes. Make the forgings quickly enter the correct phase transformation range, and then keep warm at 650°C to make the forgings fully phase-transform to ferrite + pearlite structure, and send them out of the furnace to air cool to room temperature.

It should be noted that due to the different sizes of forgings, the isothermal annealing process curve should be adjusted according to the actual situation of the production site. The principle is to ensure that the metallographic structure of forgings is 1~3, and the surface hardness is preferably controlled at 160~210HBW. After testing, this production process is also suitable for the annealing of small shaft forgings, and the production capacity of the equipment is 600kg/h.

When annealing with residual heat of forgings, the key point is to grasp the temperature of forgings entering the furnace and the holding time in the furnace. After field tests, it is found that the temperature of general forgings entering the furnace should be controlled above 800°C. At this time, the metallographic phase and hardness after annealing are most suitable; Forgings below 800℃ are likely to have unqualified microstructure and hardness after annealing with residual heat, so strict attention should be paid to them. The holding time and temperature cannot be generalized, and should be adjusted appropriately according to the size and thickness of the forging. 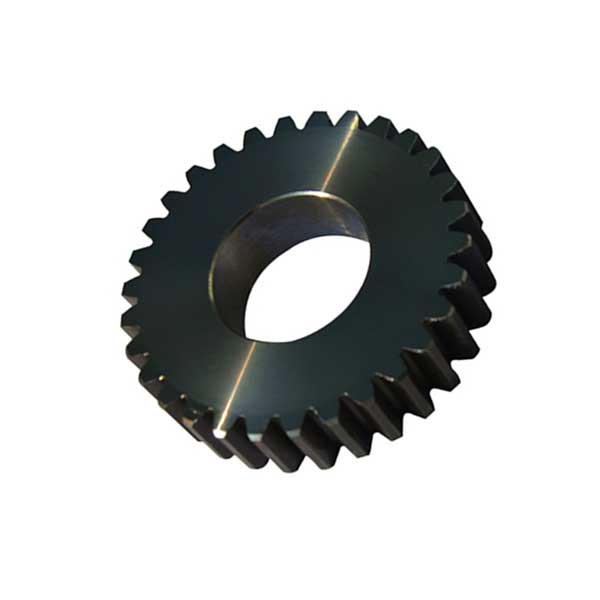 a. The process stability is high, and the dispersion of forging hardness can be controlled within 20HBW/batch. The whole annealing process is easy to control, and the metallographic structure and surface hardness of the forgings after annealing can meet the requirements, and it is also the most widely used heat treatment method for forgings at present.

a. After the forging is completely cooled, reheat it to about 940°C, which will cause energy waste.

Therefore, it is necessary to set up a special store for normalizing goods, and wait for the amount of forgings to meet the production capacity of the isothermal annealing equipment before they are put into the furnace. Such an intermediate goods store will occupy a large amount of site resources and current assets, which does not meet the “0” intermediate storage in the Toyota production method. thought of. 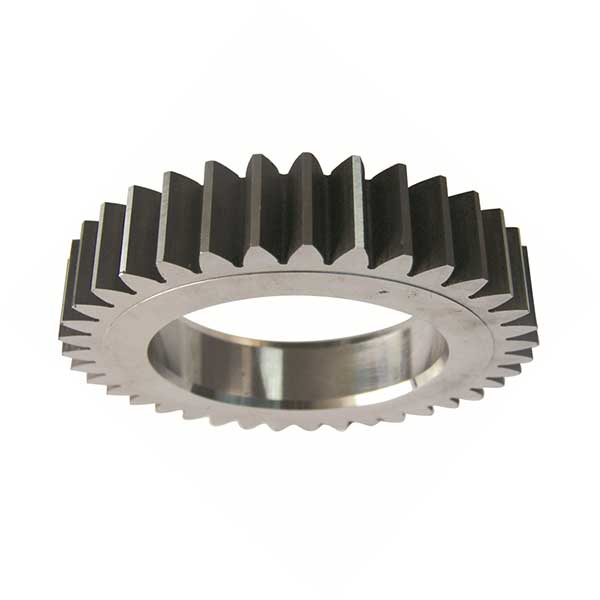 a. Energy saving and environmental protection are in line with the low-carbon economy advocated by our country. It uses the waste heat of forgings, saves the heating process, and its energy consumption can be reduced to 50% of that of general isothermal annealing.

b. Combined with the forging production line, it saves the site resources and working capital occupied by the warehouse in the middle.

a. Although the residual heat annealing process has been proven to be reliable and has been widely used in production, due to the different forging equipment and the different operating speeds of forging operators, it is relatively difficult to control the furnace entering temperature, which is easy to cause tissue damage. Unqualified hardness.

c. Because the heating and cooling process of the annealing furnace is time-consuming and power-consuming, the forging production line matched with the waste heat annealing is preferably a saturated production line with three shifts, and at least two shifts must be ensured. Otherwise, the production is 8 hours and the empty furnace is running for 16 hours. of.

The above is the relevant introduction about the annealing heat treatment process of small gear forgings. You can comprehensively measure the quality, cost, delivery time, site and other factors of actual production, and choose a suitable forging annealing process.