Forging is a processing method that uses forging machinery to apply pressure to metal blanks to cause plastic deformation to obtain shaft forgings with certain mechanical properties, certain shapes and sizes. Forging and stamping belong to the nature of plastic processing, collectively referred to as forging. Forging is a common forming method in mechanical manufacturing. The as-cast looseness and welding holes of the metal can be eliminated by forging, and the mechanical properties of forgings are generally better than castings of the same material. For important parts with high load and severe working conditions in machinery, forgings are mostly used except for plates, profiles or weldments that can be rolled with simple shapes.

The recrystallization temperature of steel is about 460°C, but 800°C is generally used as the dividing line, and hot forging is above 800°C; it is called warm forging or semi-hot forging between 300 and 800°C. 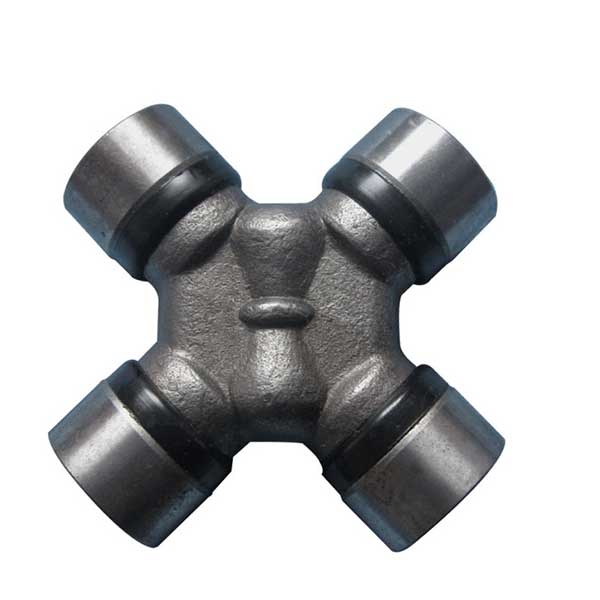 According to the forming method, forging can be divided into free forging, die forging, cold heading, radial forging, extrusion, forming rolling, roll forging, rolling and so on. The deformation of the billet under pressure is basically not subject to external restrictions, which is called free forging, also known as open forging; the deformation of the billet in other forging methods is restricted by the mold, which is called closed mode forging. There is a relative rotational movement between the forming tools of forming rolling, roll forging, rolling, etc. and the blank, and the blank is pressed and formed point by point and gradually, so it is also called rotary forging. 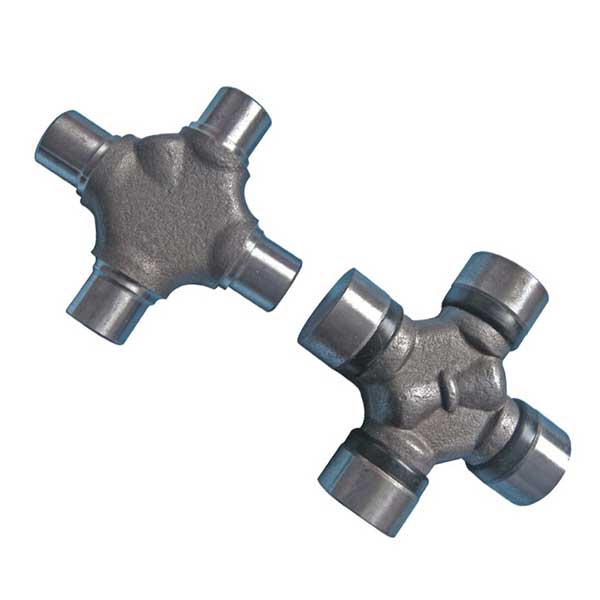 Generally, round or square bars are used as blanks for small and medium-sized shaft forgings. The grain structure and mechanical properties of the bar are uniform and good, the shape and size are accurate, the surface quality is good, and it is convenient to organize mass production. As long as the heating temperature and deformation conditions are controlled reasonably, shaft forgings with excellent performance can be forged without large forging deformation.

Forging materials are mainly carbon steel and alloy steel with various components, followed by aluminum, magnesium, copper, titanium and their alloys. The original state of the material is bar stock, ingot, metal powder and liquid metal.

How to determine the forging process plan?